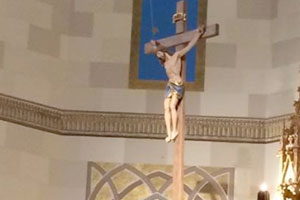 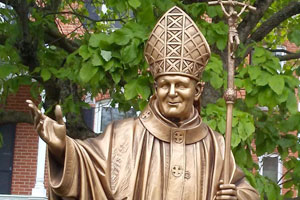 Read the bulletin and find out what's happening 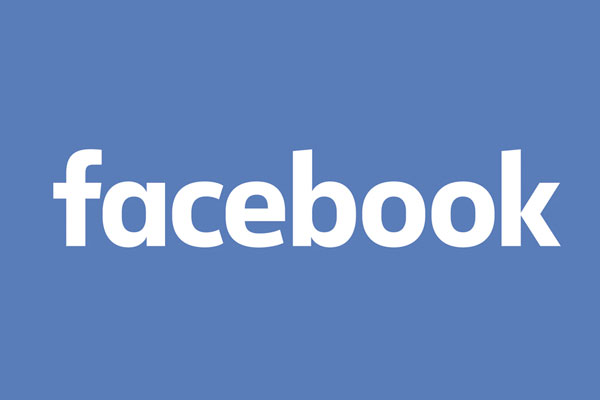 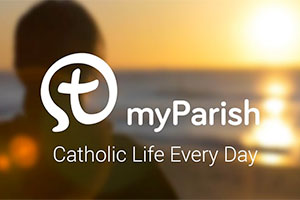 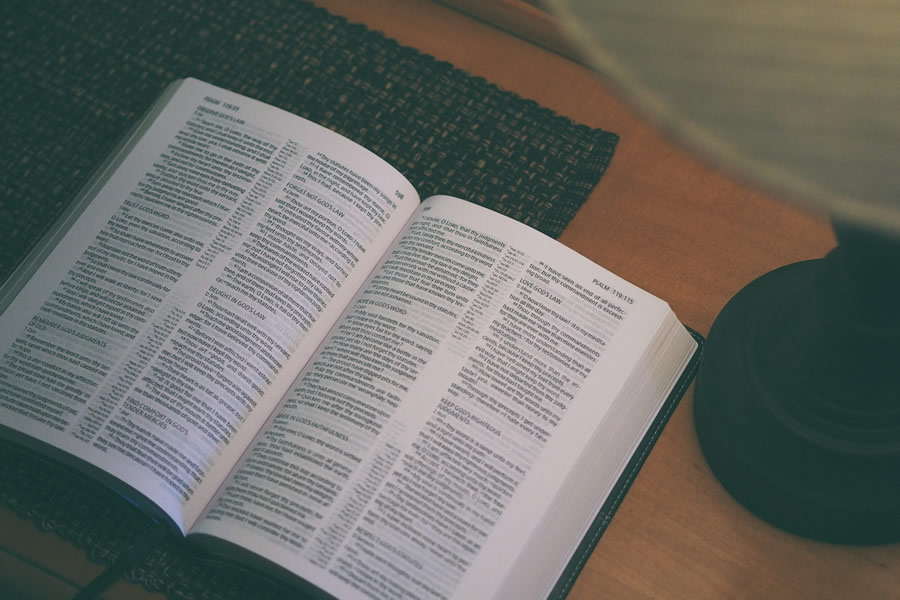 On the cusp of fame, power, or influence, would you turn it down? Today’s Gospel again features John the Baptist. Controversial but popular, John has gathered quite a group of followers. He has disciples. Peoplecome from near and far to be baptized by him. Pharisees and government leaders are drawn to his preaching. If John was another man, a lesser man, he would have claimed his owngreatness. Instead, John the Baptist is a witness to humility.

“The next day he saw Jesus coming toward him and said, ‘Beholdthe Lamb of God … he is the one of whom I said, “A man iscoming after me who ranks ahead of me.”… the reason why Icame baptizing with water was that he might be made known.’” 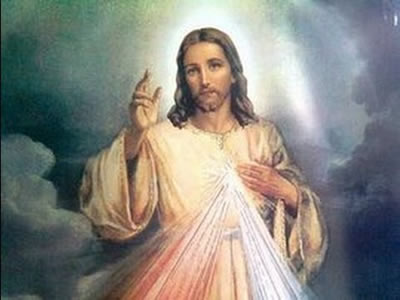 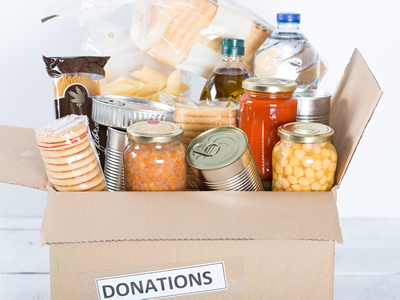 January Collection for the Food Banks

You can show loving kindness and encouragement to the less fortunate and help area food banks feed the hungry in our community by donating a non-perishable food item to our monthly food collections. 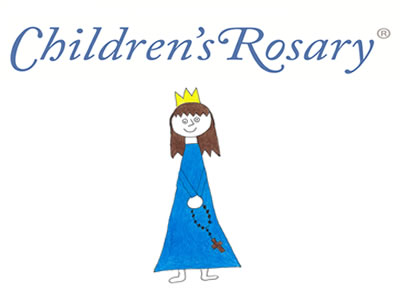 Sundays at 7:45am at St. Peter/Francis

This prayer group allows participation of children of all ages. It is a unique opportunity for the children of our parish and families to come together to pray. 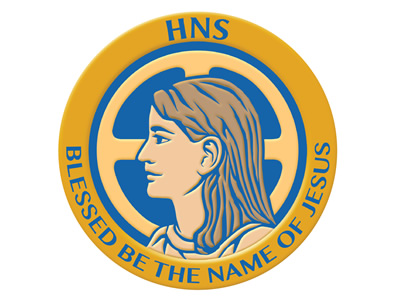 Guest speaker: Bill Dunn
Bill is a freelance writer and posts a faith essay each week called The Merry Catholic on his website www.merrycatholic.com.